The landing of Allied troops in Normandy – 6 June 1944. On the morning of 6 June 1944 the armed forces of the Allied Western countries began the largest landing operation during World War II – the landing in Normandy. It was part of Operation Overlord, which opened a second front in Europe.

We can consider the Second World War as one of the turning points in the history of vaccinology, a relatively young branch of medicine dealing with immunization. During earlier conflicts, soldiers died more often from disease than from wounds received in combat. And from the First World War, mankind learned that flu can effectively thwart the ranks at the front. The 1918 Spanish pandemic caused nearly half of the deaths of US military personnel in Europe.

The era of vaccinology discoveries begins with the vaccine against rabies, first used by Louis Pasteur in 1885. Then, for almost 40 years, nothing happens, but not long after World War I, in 1923, the diphtheria vaccine appeared. By 1937, seven more had been developed and applied. Just before the outbreak of World War II, there was full agreement that contagious disease on the battlefield was as dangerous an enemy as any other. Therefore, both the Germans and the Allies tried to win over academia and industry to develop new vaccines for the army. 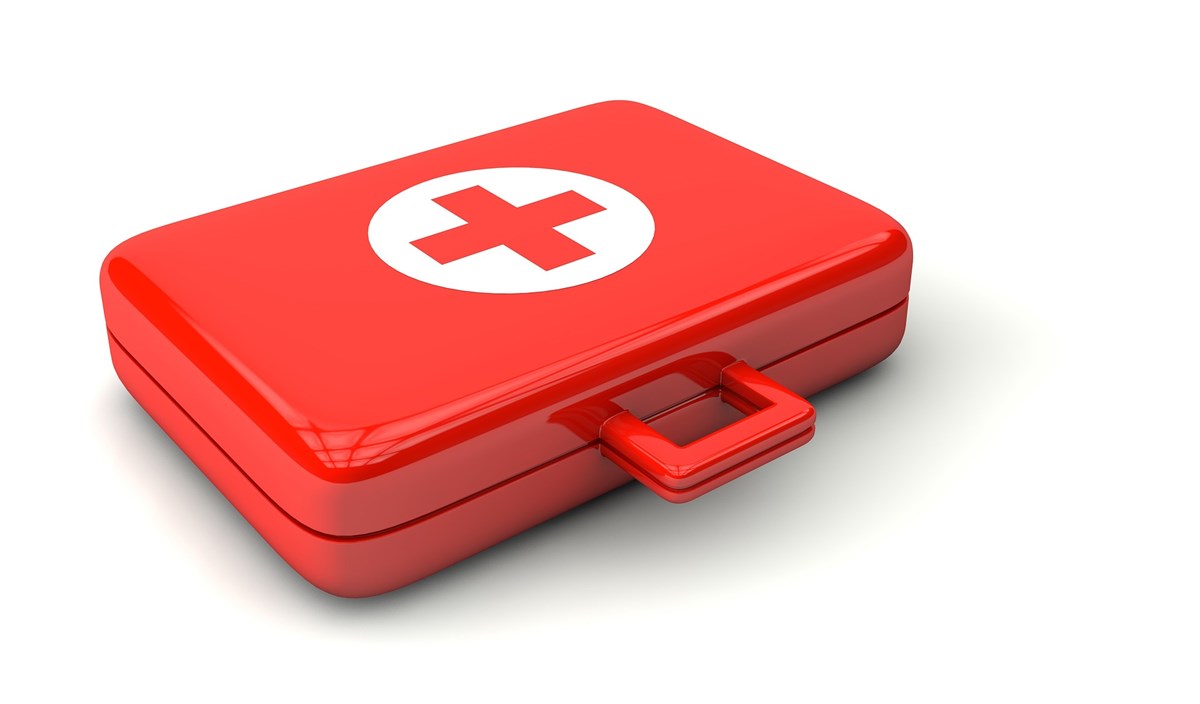 The first flu vaccine licensed in the US was made in less than two years. The military needed vaccinations for dysentery, typhus and syphilis, but also for bacterial meningitis, pneumonia and tropical diseases. However, in 1941 the flu vaccine turned out to be the most urgent.

The first, containing whole viruses, was developed in 1937 by an American, Jonas Salk, who, after the war broke out, worked on its development under the generous patronage of the army. A flu commission was set up to gather knowledge on how to isolate, grow and purify the virus, and then developed production methods, safety and efficacy assessments. Thus, the first licensed flu vaccine in the US was created in less than two years.

With industry as a partner, war programs shaped a new research format that successfully translated laboratory results into working products. Also, the protection of intellectual property did not constitute an obstacle to the disclosure of information at the time. Therefore, research teams were able to consolidate and apply existing knowledge at a rapid pace.

In 1941, his influenza A vaccine was effective in soldiers at 70 percent. Admittedly, it later turned out that it required annual adjustments to fit the new virus strains, but the development-to-use schedule was a remarkable achievement.

Several hundred thousand doses of the flu vaccine were shipped to Britain in the winter of 1940/41, although flu deaths accounted for only a third of the deaths recorded during corresponding periods of high incidence. The British were more concerned that the bomb attacks and the resulting damage to water supply and sewage systems would significantly increase the incidence of typhoid fever. This was prevented by disinfecting the repaired networks with chlorine. 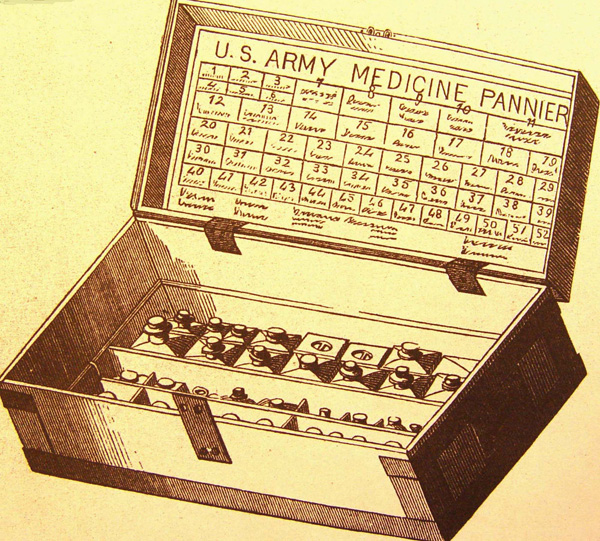 Uprising Medicine. During the November Uprising of 1830, there were 117 military doctors in the Kingdom of Poland. In Warsaw hospitals, more than 3,000 beds were waiting to receive the wounded and sick soldiers, and the supplies of medicines and dressings were stored. Another 10,000 beds were prepared in private homes. Medical help for the insurgents was provided by volunteer doctors from many European countries who wanted to help Poles fighting for freedom.

Soldier’s diary. World War I was a time when war medicine was already more advanced and doctors were able to intervene more effectively, for example in the treatment of post-traumatic shock. In the wounded, the pain was helped by morphine, drugs that raised blood pressure, and drips with electrolytes, which were already used at that time.

World War II was the most tragic event in the history of Poland, but Polish medicine was not completely helpless in its face. The wounded and ill during the defensive war in Warsaw in September 1939 were looked after by over 13,000 doctors, medical assistants and nurses. There were 25 municipal hospitals, 122 insurgent hospitals and 200 dressing points.

According to the accounts of witnesses to history, doctors, sisters, and sanitary departments of the Polish Red Cross Emergency Service worked selflessly, without electricity and water, in basements and cellars. The enemies did not obey the Geneva conventions – the medical personnel were taken prisoner, the officers in the rank of doctors died without a trace. Today it is estimated that around 700 doctors were executed only in the camps.