D-Day History
June the 6th 1944. Without a doubt one of the most important dates in modern history.
It marks the date on which almost 160.000 Allied troops stormed the Normandy beaches to start the liberation of Western-Europe. The assault was preceded by 24.000 troops who parachuted in or came by glider. The most important aircraft to support the airborne assault was formed by over 800 Douglas C-47 Skytrains (Dakotas). These winged work horses carried the brunt of all men into battle across the English Channel and may well be called the “Unsung Heroes”. In June 2019 the D-Day Invasion will see her 75th commemoration. It will most probably be the very last large commemoration of this historic day.

The Event June 2019 provides us with the very last opportunity to organize Daks over Normandy and to honor those who have paid so much to liberate Europe. Daks over Normandy will be a once in a lifetime event. The skies over the United Kingdom and Normandy, France will be filled with Douglas DC-3/C-47 Dakotas and hundreds of Paratroopers. For the first time since World War II will this many of these magnificent aircraft be assembled in the very place where they saw their finest hour. From 2 to 9 June 2019 over thirty DC-3/C-47’s will come together. Their owners and operators fly them in from all over the Globe. From Scandinavia, The Netherlands and the rest of Europe, from Canada and the United States and even from as far away as Australia. All for what may well prove the very last time. Just so everyone can watch paratroopers jump over Normandy once more and admire these wonderful aircraft on the ground and in the air, where they belong. The Daks over Normandy event is held in two locations: from 2 to 5 June at Duxford Airfield in the United Kingdom and from 5 to 9 June at Caen Carpiquet Airport in Normandy, France! Both locations where carefully chosen because of their facilities and their infrastructure and because of their World War II heritage. On 5 June 2019 we will follow into the footsteps of the Greatest Generation! About 250 men and women will board the aircraft in the United Kingdom to, exactly like 75 years before, fly across the English Channel and to jump into the historic drop zones of Normandy. They will be wearing WWII style Allied uniforms and will jump military round parachutes. It will be an event which has no equal. History in the making. Again! Just like in 1944.

During the Airport open days everyone can come, see and touch the aircraft up, close and personal. They will be open so you can take a look inside. They will fly so you can see them in their natural element.  And the paratroopers in their WW2 style uniforms will jump and will prepare for their jumps amongst the aircraft. At the air market you can find and buy your hearts’ delight in all kinds of aviation related items. It will all be a sight to behold, creating unique photo opportunities and a wonderful day out for each and every one. 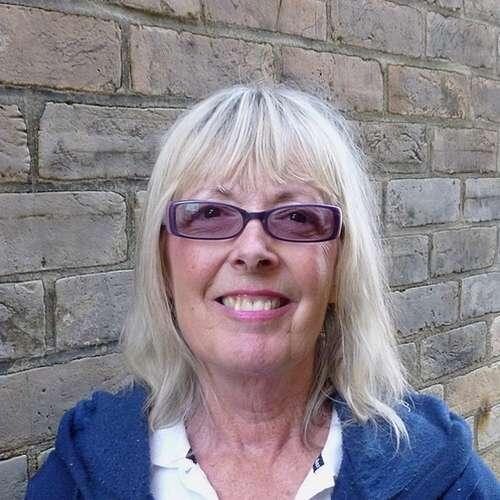 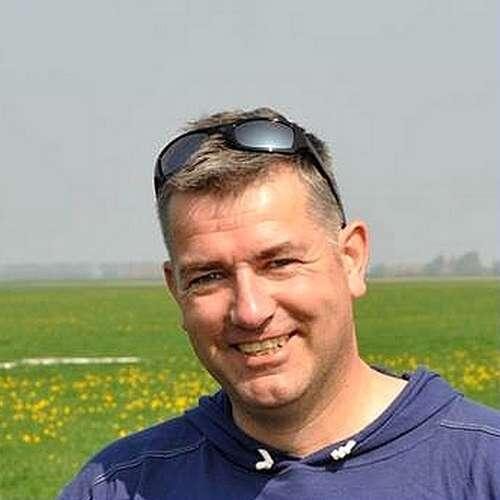 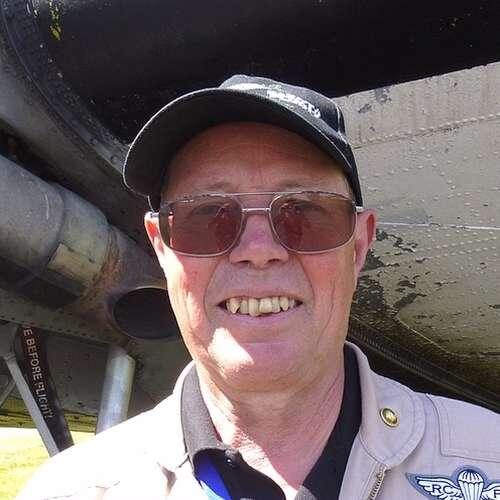 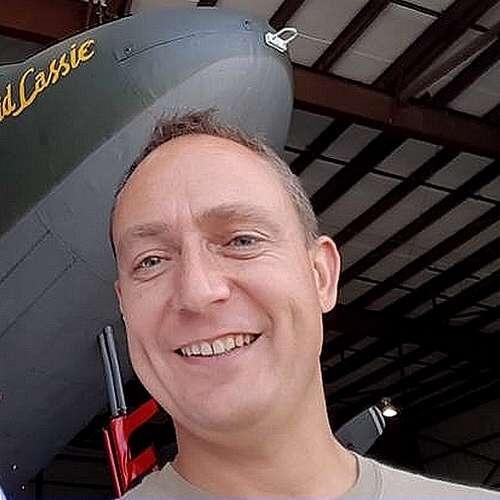 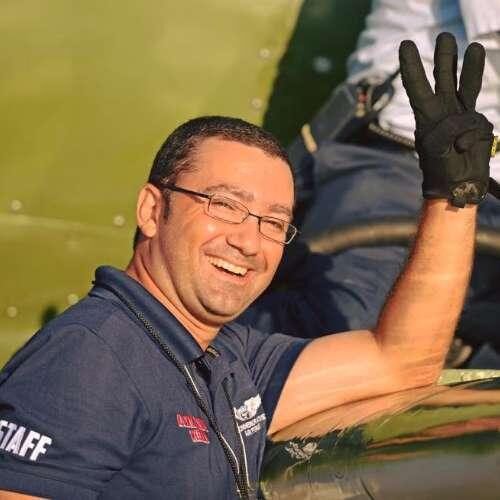 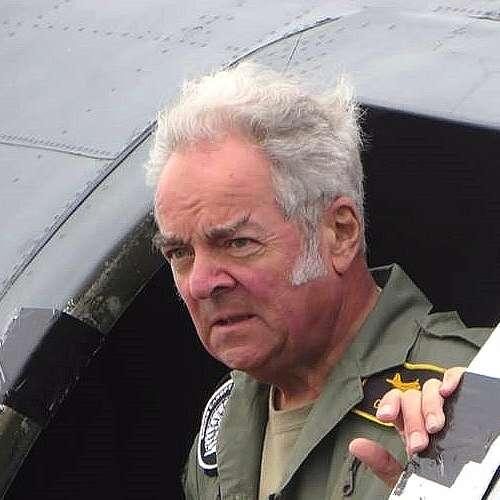